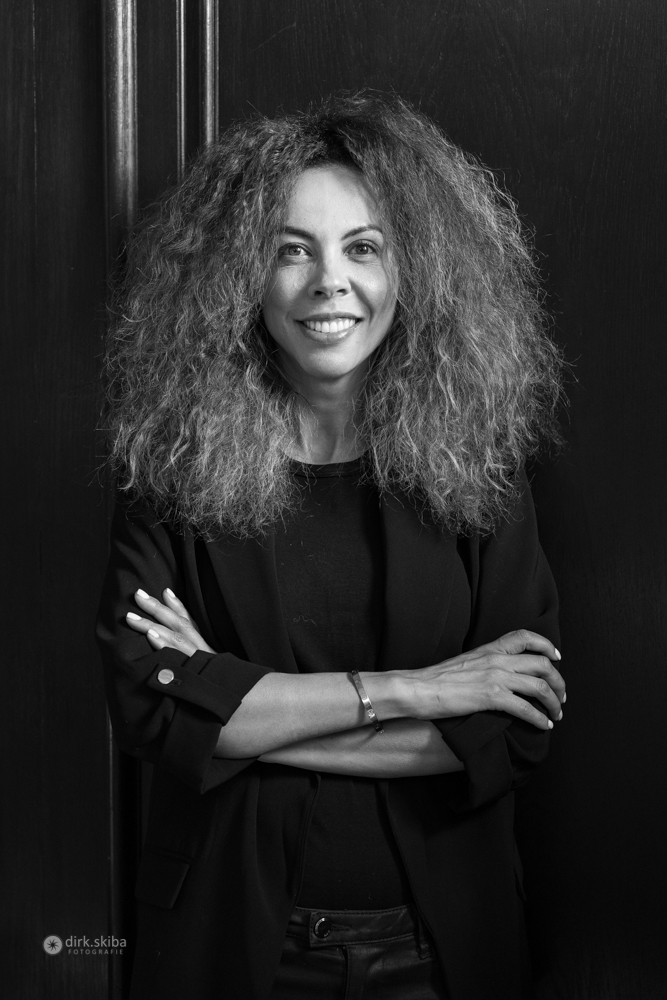 Welcome to a two-hour writing course with Yara Moteiro!
Scroll ned for norsk!
Litteraturcamp and Tekstallianse are thrilled to welcome you to attend Yara Monteiro’s writing course, entitled «Writing your first novel».
This course is suitable for both beginners and experienced writers, and will be held in English.
Yara Moteiro is currently a writer-in-recidence at T-Yard, and is staying in Bergen until the beginning of November.
More about Yara Monteiro:
Yara Nakahanda Monteiro was born in Angola in 1979, but grew up in Portugal, due to the Angolan civil war. She has temporarily lived in several cities, such as Rio de Janeiro, Luanda, London, Copenhagen, and Athens.
She has a background from studying screenwriting, contemporary art and graduated in human resources.
Monteiro writes poetry and fiction and has also collaborated in the creation of scripts and screenplays for audiovisual arts. Her stories and poetry have been published in various magazines such as Granta and Revista Pessoa.
She has become a regular guest speaker at universities on topics like feminism and Afro-European identities and narratives. In her own words: she is a great-great-granddaughter of slavery, a great-granddaughter of racial intermarriage, a granddaughter of independence and a daughter of the diaspora.
Her poetry collection “ Memories Apparitions and Arrhythmias” won the 2022 International Poetry Prize Glória de Sant’Anna. Her debut novel “Essa dama bate bué!” (2018) is translated in several languages.
Monteiro is additionally a certified Shivananda Yoga teacher, Ayurveda therapist and a practitioner of the Marina Abramovic method.
Photo Credit: Dirk Skiba
Norsk:
Velkommen til totimers skrivekurs med Yara Monteiro!
Litteraturcamp og Tekstallianse inviterer til skrivekurset «Writing your first novel» med Yara Monteiro.
Kurset passer både for nybegynnere og erfarne skrivende, og holdes på engelsk.
Yara Monteiro er i Bergen frem til november, som andre gjest i T-Yard writers residency.
Les mer her: http://www.t-yard.com/